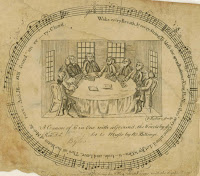 As ever, your humble servants,
HH
Posted by Historical Harmonies at 5:24 AM No comments: 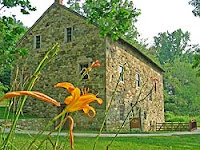 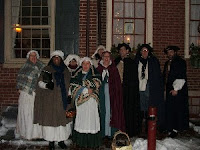 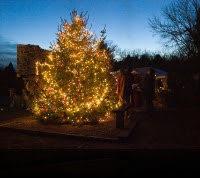 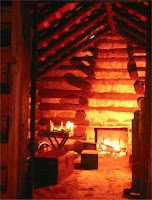 Your humble servants,
HH
Posted by Historical Harmonies at 8:30 AM No comments: